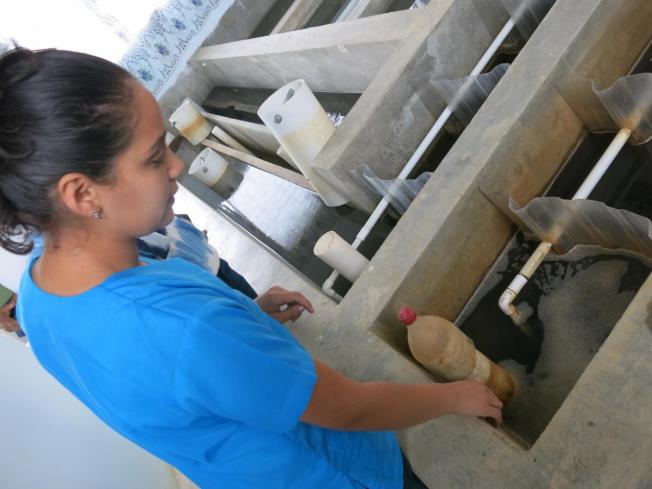 ]RWSN is your network and we really want to hear from you! What have you gotten out of the network? How can it be improved to benefit your work in rural water supply? Do you want to have a say in its future? Your opinion matters to us – please take our short survey (10-15 min) in English, French or Spanish and feel free to share within your professional network: https://www.surveymonkey.com/r/RWSN2017

Many thanks and best wishes from the RWSN Secretariat

Addendum: Thanks a lot for your participation. The RWSN Survey report is now out! Find out what RWSN members had to say about the network: